Hyperthyroidism is a multi-system disorder in cats caused by an increase in circulating concentrations of the thyroid hormones T3 and T4. 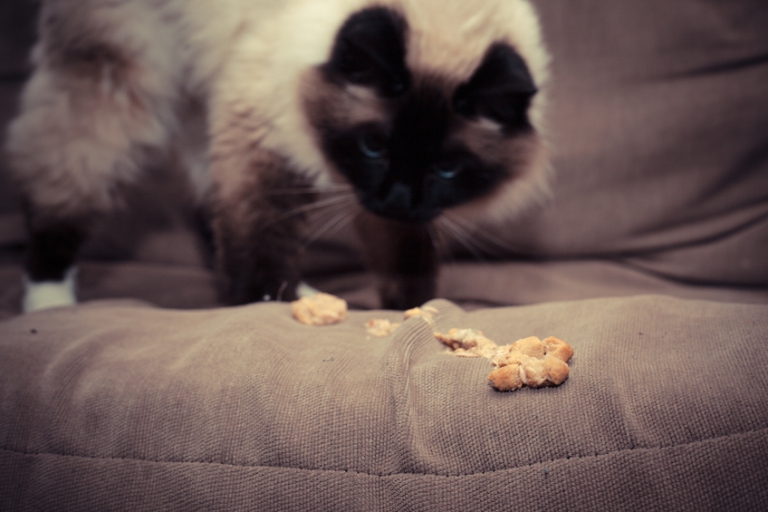 The most common feline endocrine disorder worldwide, it is estimated that over 10% of all senior cats will develop the disorder. Over 95% of affected cats have benign adenomatous hyperplasia of the thyroid gland, affecting either both lobes (70% cases) or one lobe (30% cases).

Hyperthyroidism is the most common glandular disorder in cats. It is most frequently caused by an excessive concentration of circulating thyroxine-a thyroid hormone better known as T4-in the bloodstream.

Login or register to access (if no links showing below).